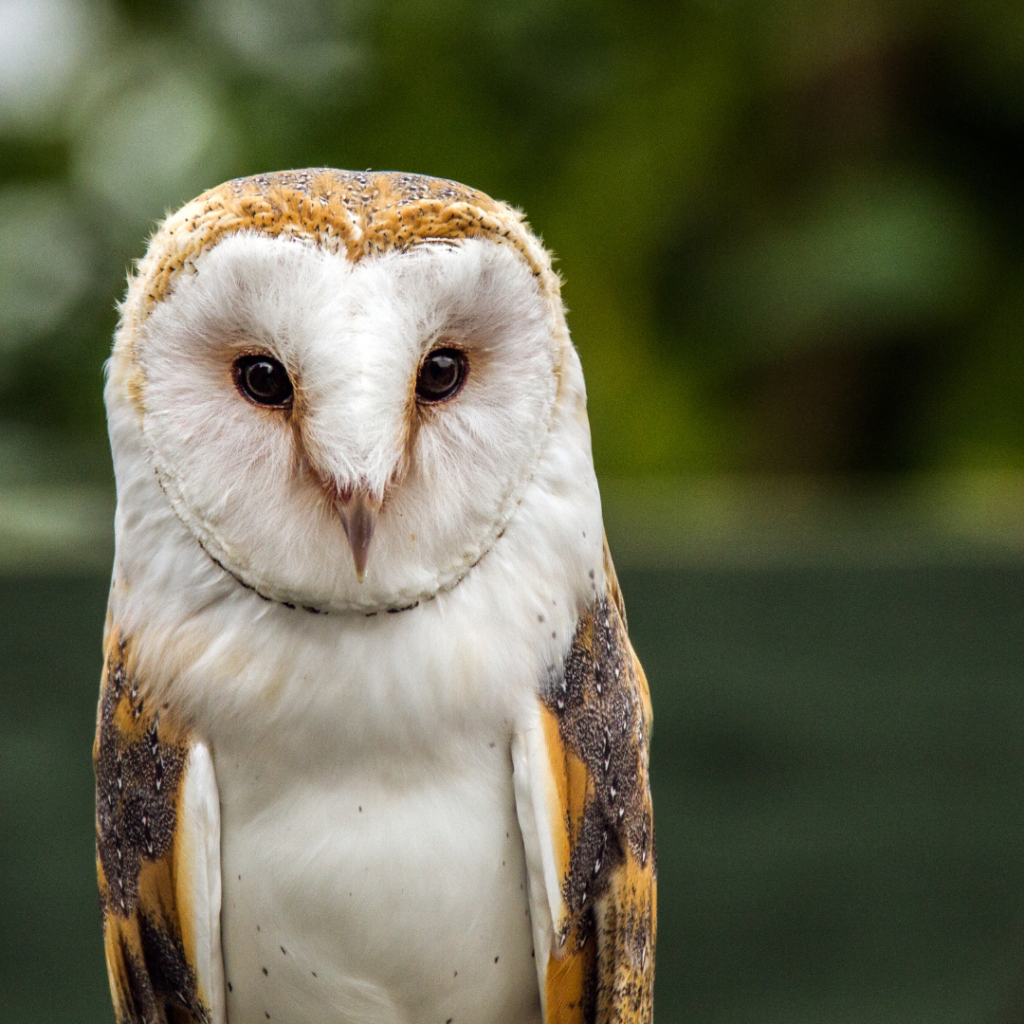 The barn owl is the most widely distributed species of owl in the world and one of the most widespread of all species of birds. It is also known as the common barn owl, to distinguish it from the other species in its family, Tytonidae, which forms one of the two main lineages of living owls, the other being the typical owls. The barn owl is found almost everywhere in the world except for the polar and desert regions, Asia north of the Himalayas, most of Indonesia, and some Pacific islands.

The barn owl is nocturnal over most of its range, but in Great Britain and some Pacific islands, it also hunts by day. Barn owls specialise in hunting animals on the ground and nearly all of their food consists of small mammals which they locate by sound, their hearing being very acute. They usually mate for life unless one of the pair is killed, when a new pair bond may be formed.