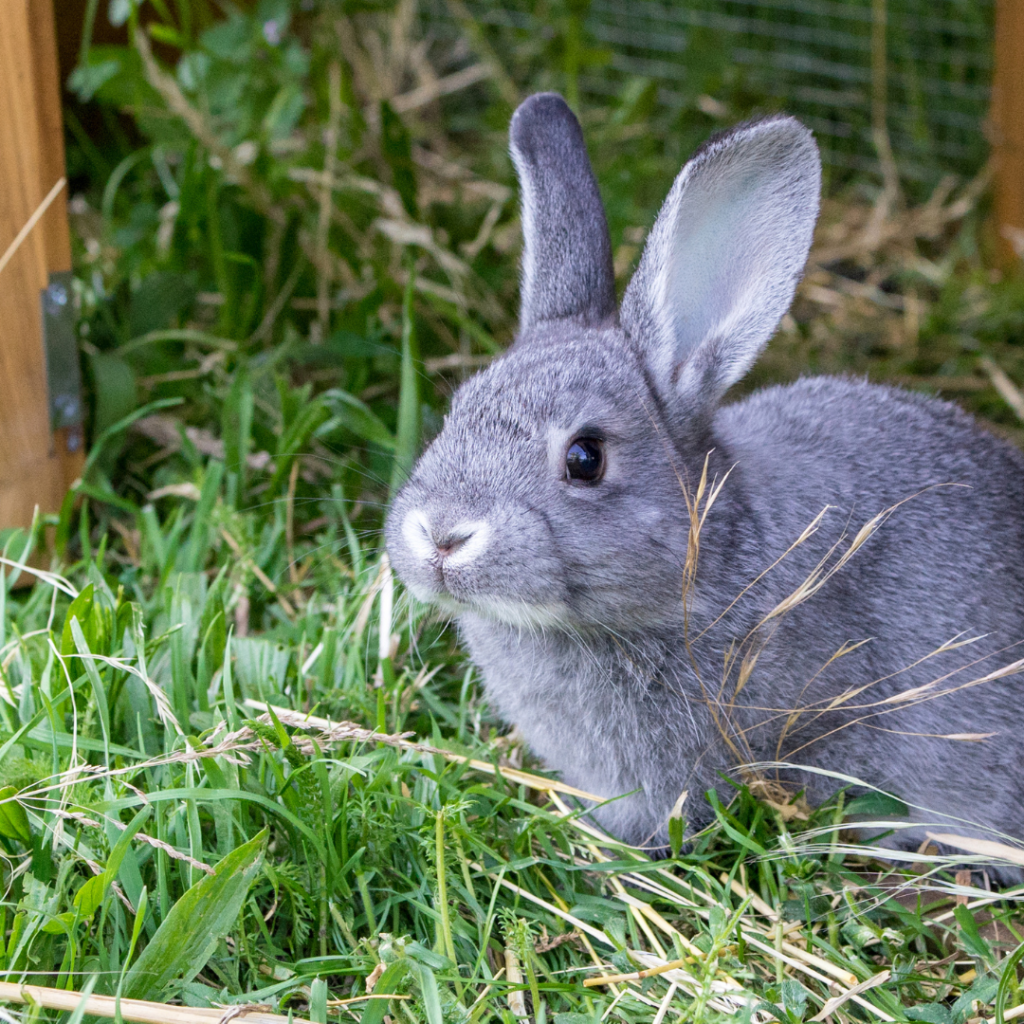 Rabbits are small mammals with fluffy, short tails, whiskers and distinctive long ears. There are more than 30 species around the world, and while they live in many different environments, they have many things in common. Some rabbits are about the size of a cat, and some can grow to be as big as a small child. Small rabbits, such as pygmy rabbits, can be as little as 8 inches (20 centimetres) in length and weigh less than a pound. Larger species grow to 20 inches (50 cm) and more than 10 lbs. (4.5 kilograms).

Rabbits are known for their insatiable reproductive habits for good reason. They breed three to four times each year. This is because only 15 per cent of baby rabbits make it to their first birthday, according to the Animal Diversity Web (ADW). So, to ensure that the population grows, rabbits have more babies. Each pregnancy produces three to eight babies, called kittens or kits. (“Bunny” is just an affectionate name for a rabbit, young or adult, according to Small Pet Select.) After four to five weeks, a kit can care for itself.

Rabbits are herbivores. This means that they have a plant-based diet and do not eat meat. Their diets include grasses, clover and some cruciferous plants, such as broccoli and Brussels sprouts. They are opportunistic feeders and also eat fruits, seeds, roots, buds, and tree bark, according to ADW.