The Indian Peafowl is the national bird of India and is protected in that country. In the Hindu religion, the peafowl is a sacred bird because the spots on its tail are thought to symbolize the eyes of the gods

The Indian peafowl or blue peafowl is a large and brightly coloured bird native to South Asia but introduced in many other parts of the world such as the United States, Central & South America and as far as Australia.

The male peacock is predominantly blue with a fan-like crest of spatula-tipped wire-like feathers and is best known for the long train made up of elongated upper-tail covert feathers which bear colourful eyespots. The Indian peafowl lives mainly on the ground in open forest or on land under cultivation where they forage for berries, grains but also prey on snakes, lizards, and small rodents. Their loud calls make them easy to detect, and in forest areas often indicate the presence of a predator such as a tiger. They forage on the ground in small groups and usually try to escape on foot through undergrowth and avoid flying, though they fly into tall trees to roost. 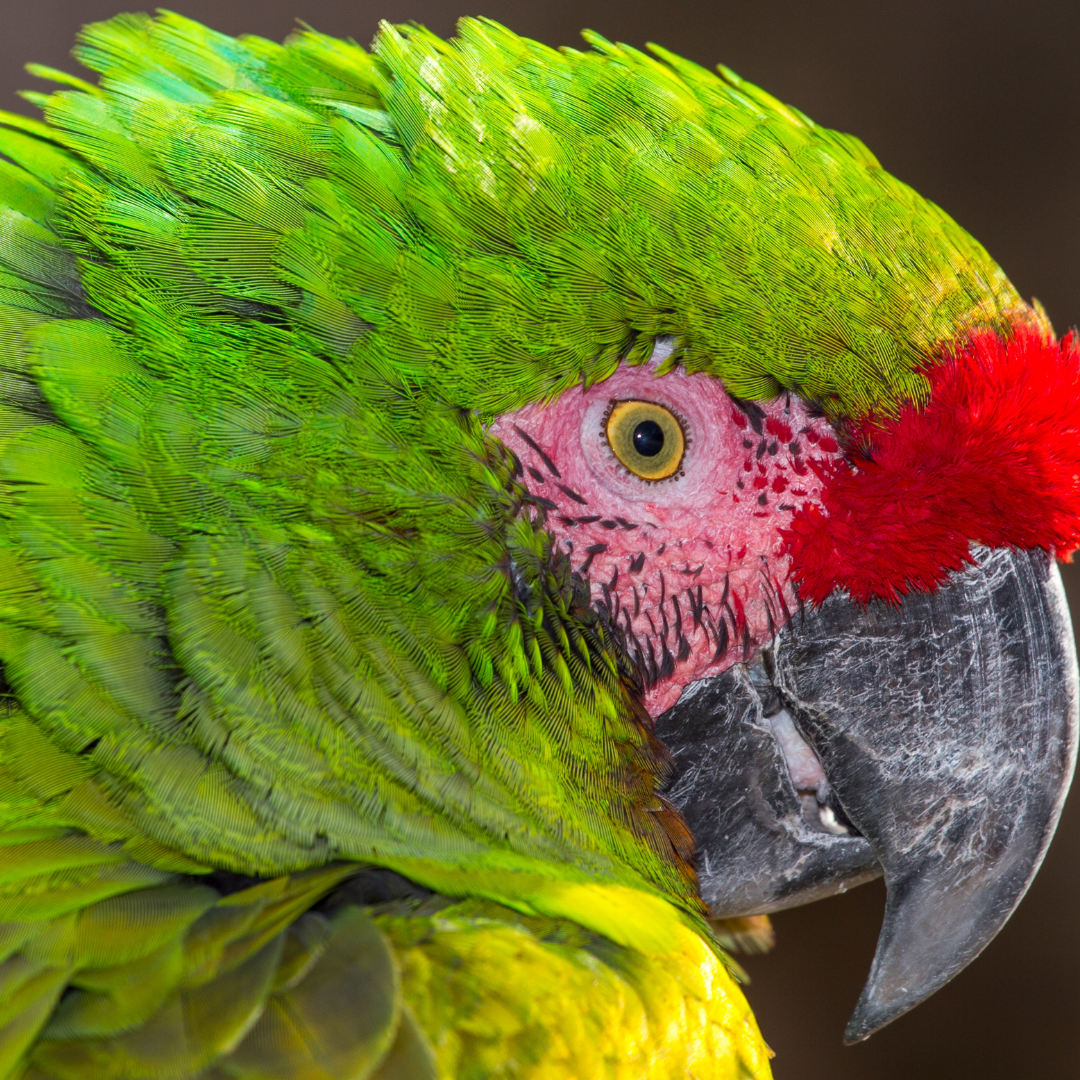 Besides being chatty and social, military macaws are large parrots that have a reputation for being pleasant, even-tempered pet birds. Ideally, if it is hand-fed from birth, it can form… 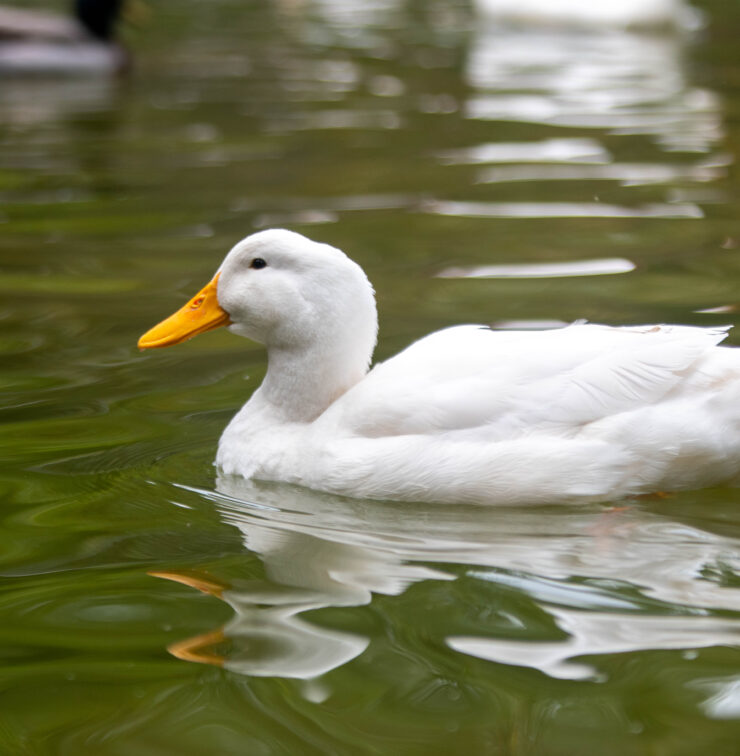 Pekin ducks are a type of large-breed, white-feathered, dabbling duck that was domesticated over 2000 years ago. Although the location of their origin is often disputed, most agree…